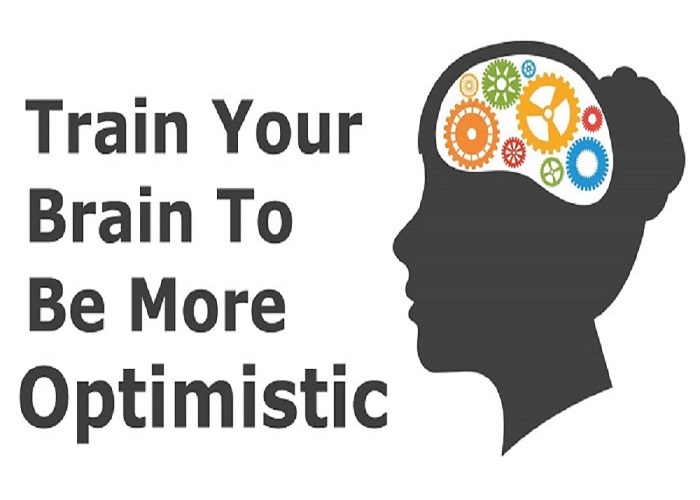 Did he, my father, somehow motivate me in ways that I had not even recognized until just now? My life coach education, professional background, and parenting style all tell me that this is exactly what happened. That being said, the wonderment of my thinking this morning led to how and why we become who we are.

What is it and How Does it Help Make Us Who We Are? Let’s take example of how kids learn.

Achievement motivation is the ability to persist at difficult and challenging tasks. It inspires us to acquire knowledge and to learn new skills. It also increases efficacy and confidence. What brings us to be achievement motivated? There are several factors that contribute to this form of motivation.

Infants began to engage in control increasing activities at birth. They are naturally driven toward mastering activities and to overcome obstacles. They attempt the obstacles simply for the sake of succeeding. Although persistence varies among infants, the ones that continue to try accomplishing a difficult task are more likely those who will continue to be determined in the future. However, persistence and enthusiasm, on any given task, as with achievement motivation, is dependent on several factors.

By age two children began to look for support signals and respond with joy. When children observe signals that express disapproval they will often respond with an apologetic look or react with anger.

By three, children began to make attributions or behaviors about their success and failures. Attribution is the everyday explanations for the causes of behavior. By age three, the child’s primary caretaker’s optimistic and pessimistic style of rapport is evident.

Children need to learn optimistic behavior. They need to be given the impression that they can make a difference. Allowing children to attempt or practice difficult tasks and praising them for their accomplishments is a powerful tool toward optimism. Optimistic children roll up their sleeves, and get dirty to overcome obstacles.

Pessimistic children are much more likely to feel helplessness and hopelessness. This often occurs because the primary caretaker of the child becomes frustrated over the child’s inability to complete a task successfully. The caretaker then completes the task for the child while verbalizing or physically showing their disappointment or frustration.

A good rule to follow for children facing a new task is to break it down into small achievable steps. The task’s starting point should be such that the child is clearly in control, thus achieving positive results.

Pre-schoolers initially have a high self-esteem and are optimistic learners. They believe in the “if at first you don’t succeed, try, try again” theory. This age group does not yet separate effort from ability, but they do differentiate between goodness and badness.

At the preschool age, input from parents and teachers is most noteworthy. When a parent or teacher comments and indicates to a child this age that they have done something wrong, they see this as a failure and might not repeat the exercise again. This leaves the child with a negative feeling. For example, when asking a child to make his bed, the child might not make it the way you would have, but the fact that they made it should be good enough. It should not be pointed out that it was not done to your satisfaction. The focus should be placed on the fact that they made the bed and not the way the bed was actually made. This could be the beginning or the end of an achievement oriented and motivated child.

Positive behavioral responses create a sense of accomplishment. If the task is linked to the child’s interest, involves the child in problem solving, and emphasizes their skills creatively the outcome will be a motivated child. One way to do this is to give praise and approval. One must be careful here that the approval is contingent on the child’s efforts. Children who constantly receive non contingent rewards become passive. This is because praise comes regardless of what it is, they are doing. These children have trouble believing real praise when it is given. Praise should be saved for accomplishments that have taken practice and that the child has finally succeeded at, such as toilet training, tying of shoes, sharing, or making the bed.

Achievement motivation is influenced by child rearing practice. A consistent, structural environment adds to positive outcomes for performance motivated children. Other influences that affect the attributes or behaviors of a developing child include adult communication styles, how problems are handled within a household, and how those problems are solved. Parents who maintain a positive attitude and who let their children experience problem solving before getting involved leads to achievement motivated individuals. Some children feel undermined by adult feedback, especially if it is critical or given in a negative way.

Humans naturally, in the course of their development, have a need for achievement. Some people are more successful at it than others. Achievement oriented people set realistic goals and attribute their success to effort while those that are not so successful attribute success to ability.

Mastery oriented individuals believe success is founded on their ability that can be improved upon through effort, persistence, and by being a problem solver. These children have a high expectancy of success, are goal oriented toward learning, and seek out new information. They have an awareness and understanding of various aspects of thinking that affects their performance, allowing them to persist at challenging tasks.

As learning is related to interest, we must as parents and educators arouse interest, provide goals, be specific with expectations, and be responsive in favorable ways. Children must experience success. Learning experiences should be arranged in a way that allows for the child’s interest and is somewhat challenging so that it results in a successful outcome.

Children who already feel powerless will not even attempt to compete with the “smart” classmates, thereby directly reducing their incentive. Knowing that a classmate got a 100% on their test does not help the child who only got a 60%. The child having the lower score has already stopped playing the competition game. Rather, having the child become a participant in what they have succeeded on and what they need to improve upon allows them be involved in the problem solving and solution finding effort, thus helping them to become more involved, and thereby more motivated. Understanding expectations and being part of the goal setting process increases positive feelings of self.

The points that we discussed above all one or another way can be implemented to us as adults as well. We often teach our kids these things but how often we actually implement the same teachings in our day to day business or house works.

Its time to preach what you teach and be an optimistic and success person.