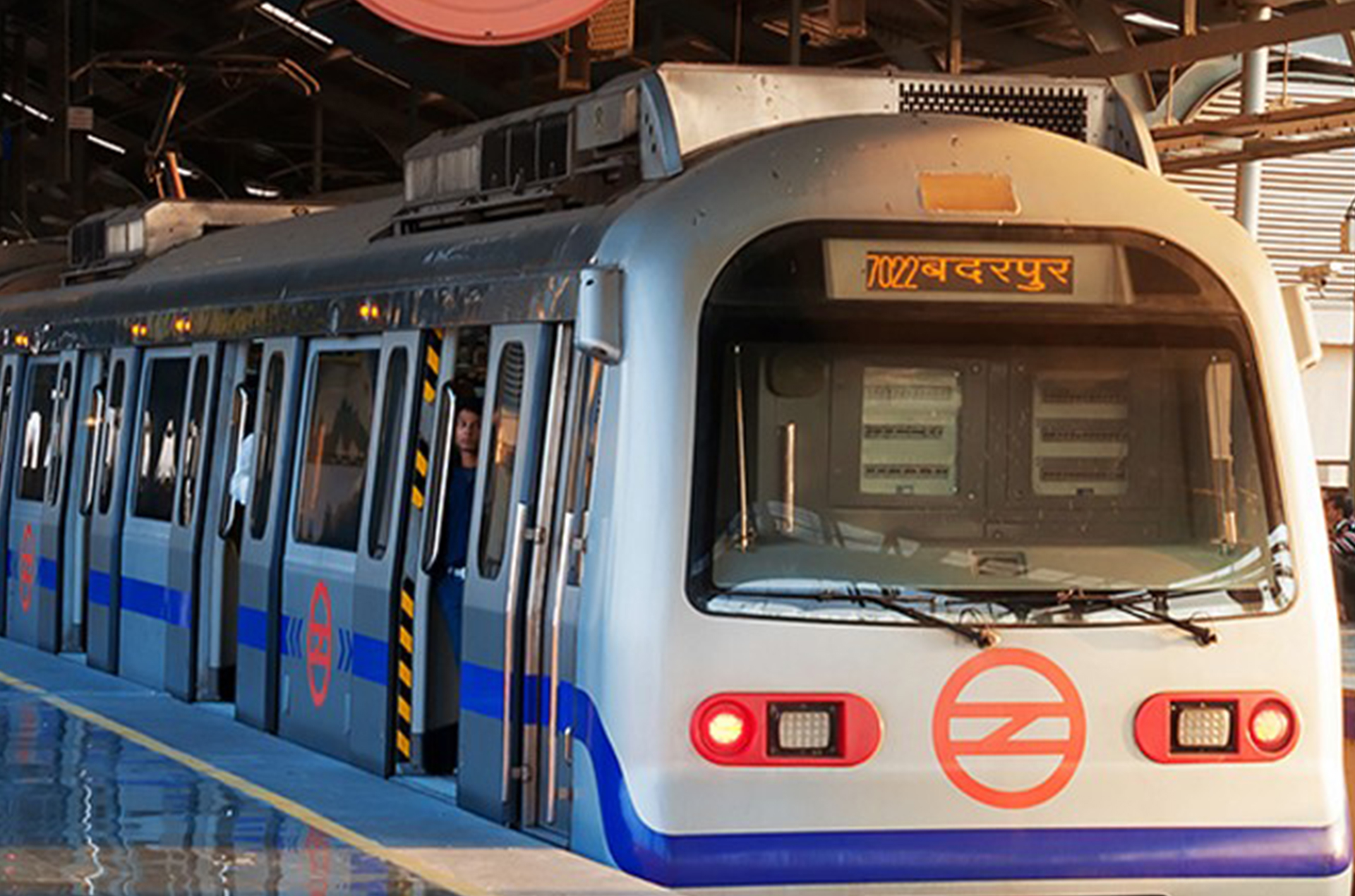 The Delhi Metro Rail Corporation has been a boon for those commuting within Delhi/NCR since its inception. The metro system in Delhi has allowed people to clean and air-conditioned services around Delhi. The metro rail corporation in Delhi has taken the help of a major metro construction company in India called the Sundream Group which has big projects attached to its name.

The Sundream group is quite a reputed company and is working with other significant metro rail corporation as well in major cities such as LMRC (Lucknow Metro Rail Corporation) and JMRC (Jaipur Metro Rail Corporation), which is one of the emerging transport systems in the city of Jaipur. Some other mentions include the Rapid Metro in Gurugram, which is a rapidly growing metro transportation system. The metro system has been constructed, keeping in mind the raised corridor with the comfort for every traveller. The station has been constructed with world class facilities. There are a total of eleven metro stations on the Rapid Metro line area, few of which are DLF Phase-II, DLF Phase – III, Sikanderpur, Mall of India, Belvedere Tower and Gateway Tower metro station.

The Sundream is focused on building outstanding infrastructure and delivering good quality work. The projects are seen in a way to promote growth. They interact with every customer to strategise innovative solution for every project. The SunDream group emphasises on the creativity of every form and thus want everyone to bring in the change to every work. They take utmost dedication on providing quality services and guarantees on the material they sell. They believe in the development of goodwill with clients and are known for their camaraderie with every client.

Sundream Group has Canon Fasteners as one of the leading verticals for them, which deals in an extensive range of products used in the Real-Estate industry. The Sundream Group is known for their diligent approach to the work, which is facilitated by keeping the client always up-to-date with every proceeding so that transparency is always maintained in the system. They believe proper information sharing will always initiate a trusting relationship and clear procedure, so the requirements are delivered efficiently and are always on time.

The Sundream group is one of the leading metro construction companies in India, and they are in this business for a long time. They specialise in building various construction materials like false floor ceilings, stainless steel tactile, composite panels, tunnel segment bolts and other accessories. Some of the well-known companies using their products are DMRC, LMRC, MMRC, CPWD, Tata Sky, etc. The DMRC had availed the services of Sundream Group for various of their projects such as civil works of every station building, the tunnel work for the metros passing across, or the architectural work required in every station. The electrical work and the fire prevention work in each station, which is a necessity has also been empowered by the able efforts of the Sundream Construction team. The company also customises the false ceiling work. The people that work with the Sundream group are highly skilled and experienced professional, and they always adhere to the vision the company aims to achieve. The work is at par with international standards. The Sundream Group is known for its two biggest success stories of I-thum and Corenthum, after which they are coming up with India’s first AI enabled Business IT Park, right in the heart of Noida City, Anthurium.