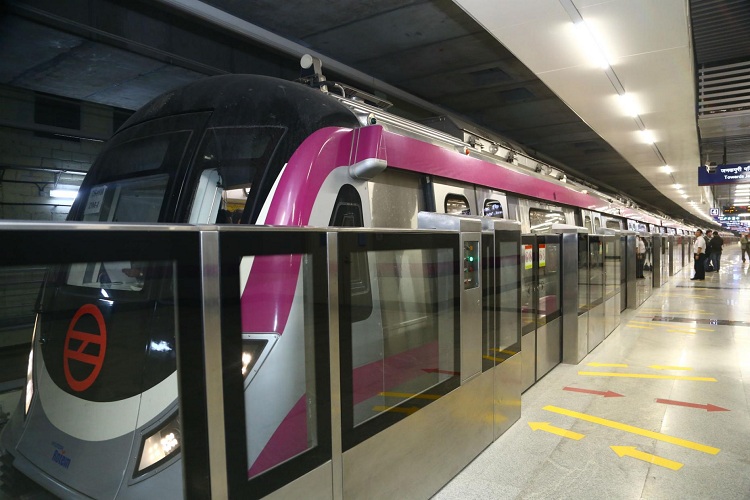 The joy of enjoying nature while sitting on your window seat is unfathomable. But as much as we love the greenery, it still doesn’t give us an excuse to be late for work.

Sundream groups have made a significant contribution to the construction of metros in India and are the best in the market.

The everyday life of man has drastically transformed with the progression that technology has brought with it. One’s life has become busier in the cities we live in. We do not seem to have a sufficient amount of time for the work we have to finish. Travelling is also part of the reason why most people prefer to work from home, but thanks to metros, this problem seems to have a plausible solution now.

The nonstop increasing population and lack of space have woven metro as a necessity in every person’s life. The growing competition has majorly worked as a fuel behind the metro being crowded round the clock.

Zooming into the country India, it would be no surprise if we say metro is the basic need of life. There’s no exaggeration in the statement at all. The ever increasing population and the continuous migration of people from rural to urban areas in search of jobs or education or a better lifestyle has over-crowded the cities to the brim. So listing out all these reasons and causes automatically establishes the significance of the metro in India.

Companies like Sundream Groups and others try their best to build up their landmark by delivering their best performances throughout the year. The choice of materials to the dedication of workers makes them a trusting company that would serve for the welfare of the general mass. So striving for topping the list of best metro contractors isn’t an unrealistic dream in their domain.

Delhi Metro Rail Corporation is one of those that has served well to the public for several years now. The Delhi metro has bagged a lot of awards for its efficiency and productive performance.

The DMRC was established by the Government of India in 1995 to build the metro system for the capital city. The increasing traffic congestion, pollution, and overcrowding came under control to an extent because of the Delhi Metro. It was the first railway metro to have certified for carbon credits to reduce greenhouse gas emissions into the environment by the United Nations.

RMGL or the Rapid Metro Gurgaon Limited is probably the country’s first entirely private-funded metro rail system. The backbone of the system is India’s leading infrastructure and finance company, IL&FS (Infrastructure Leasing and Finance Service Limited). It is claimed to be a permanent solution for transport in the cyber city Gurgaon.

Other more private metro contractors are the Tata and Reliance Infrastructure Construction companies that play their own major roles in the development of the nation and the welfare of the people. The public and the private sector both contribute equally to the progression.

Ever since the wheel has been invented, the locomotion of man has become a more invincible requirement. So in this present day to even imagine a world where men have to stick to one place sounds bizarre to the ears. The metros have served to be a great help throughout the years. Now even if we don’t have wheels invested, we got a better technology to reach our destination faster and safer.